A film of the Yacht Race in Barshaw Park  in April was made  by Keith Orr from West of Scotland College. 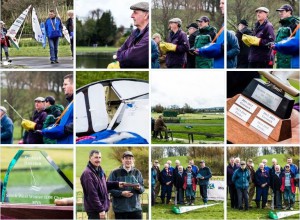 Paisley Model Yacht Club was founded in 1895 and has been sailing model yachts at Barshaw Park for over 90 years. 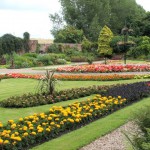